You are here: Home / Yossie Hollander

Many Americans think of the shale revolution as all about oil. Those thousands of wells bring up plenty of oil, after all. But they also bring up a treasure trove of natural gas, Fuel Freedom Foundation co-founder and chairman Yossie Hollander told Atlanta radio station WCFO recently.

END_OF_DOCUMENT_TOKEN_TO_BE_REPLACED

We’re headed to the L-NGV2015 conference in San Diego, where natural gas will be in the spotlight.

Natural gas has been getting a lot of attention lately, because the United States is producing so much of it. As Jude Clemente wrote in Forbes earlier this month:

U.S. proven natural gas reserves continue to soar to record highs. We now have some 360 Tcf [trillion cubic feet] of proven gas in the ground, recoverable under current market conditions, experiencing increases of 5-8% per year. Driven by the Marcellus shale play in the Appalachian Basin, Pennsylvania and West Virginia have registered the largest gains, with both state reserve totals more than quadrupling since 2010. In fact, Pennsylvania and West Virginia have accounted for about 60% of new U.S. gas reserves since 2008, although mighty Texas continues to plug along, upping its reserves by 20% since then.

The surge has occurred despite a steady decline in prices. Henry Hub spot prices are about $2.80 per million British Thermal Units, down from an average of $8.86 per MMBtu in 2008, as Clemente notes.

NG is running about 70 percent lower in price than the equivalent amount of oil, even with oil’s precipitous drop from last summer. That’s what makes natural gas an attractive alternative for transportation fuel.

Much of the discussion at L-NGV2015 will center on compressed natural gas (CNG) and liquefied natural gas (LNG), which is being used in municipal fleets (official vehicles and transit buses) and industrial trucking (delivery, garbage-hauling) around the country. These fuels not only cost less than gasoline and diesel, they burn much cleaner, which is better for air quality and the environment.

Natural gas can also be converted into alcohol fuels to run in the cars, trucks and SUVs driven by the rest of us.

NG is “very, very cheap, and we need to take advantage of that,” Fuel Freedom co-founder and chairman Yossie Hollander said recently during a discussion about energy in Israel. “The greatest opportunity is a transportation one. Using a natural-gas product, whether compressed natural gas, liquid natural gas, ethanol from natural gas – you can make ethanol from natural gas, and another fuel called methanol – if we use all of them in transportation to replace oil, this will replace a $3 trillion industry around the world.”

We’ll be presenting more about this topic at L-NGV2015. Check out our Twitter feed (@fuelfreedomnow) for regular updates. 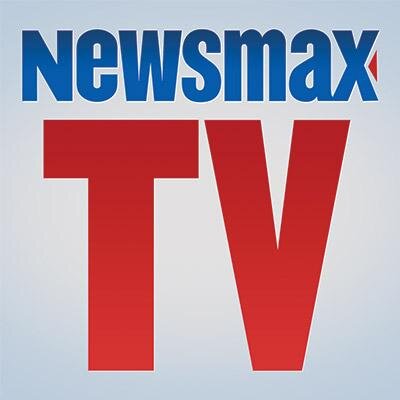 Michael Leven, Chairman and Chief Executive Officer of Georgia Aquarium, and a longtime supporter of philanthropic endeavors, has joined Fuel Freedom Foundation’s board of advisors.

Fuel Freedom Foundation co-founder and chairman Yossie Hollander was interviewed on Sean Hannity’s radio show on Jan. 13 about oil money and how it funds extremist groups and terrorism. END_OF_DOCUMENT_TOKEN_TO_BE_REPLACED